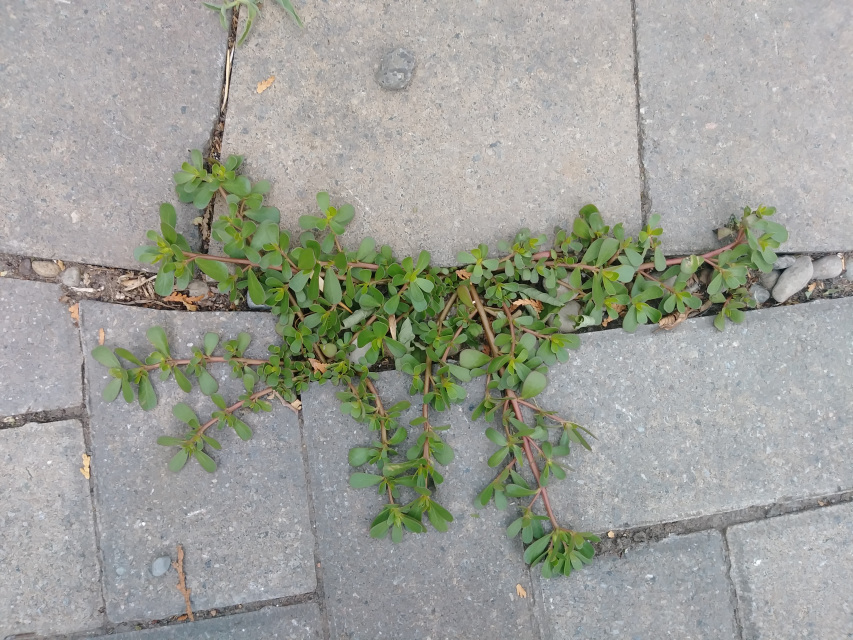 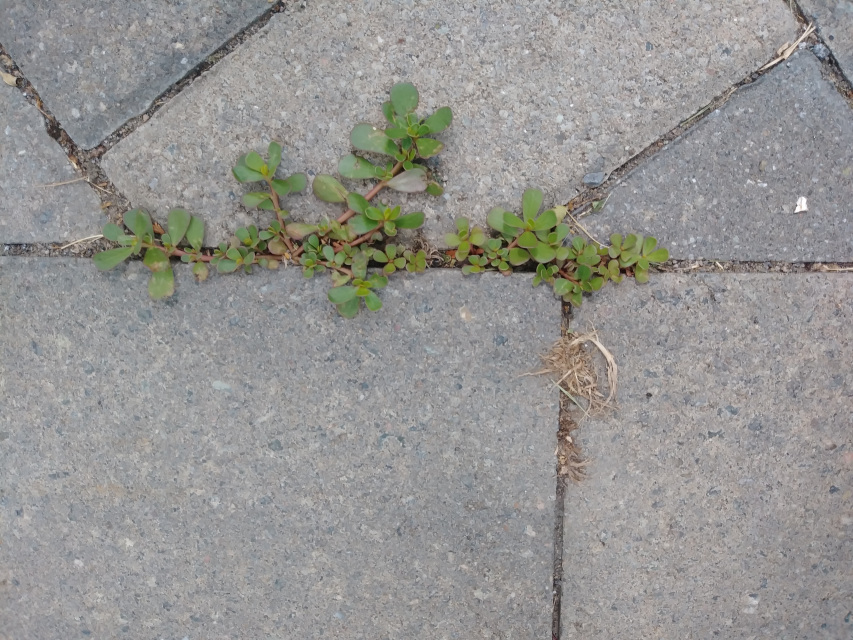 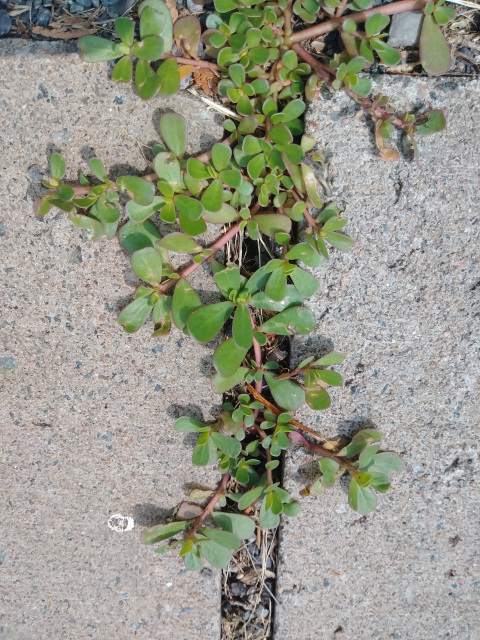 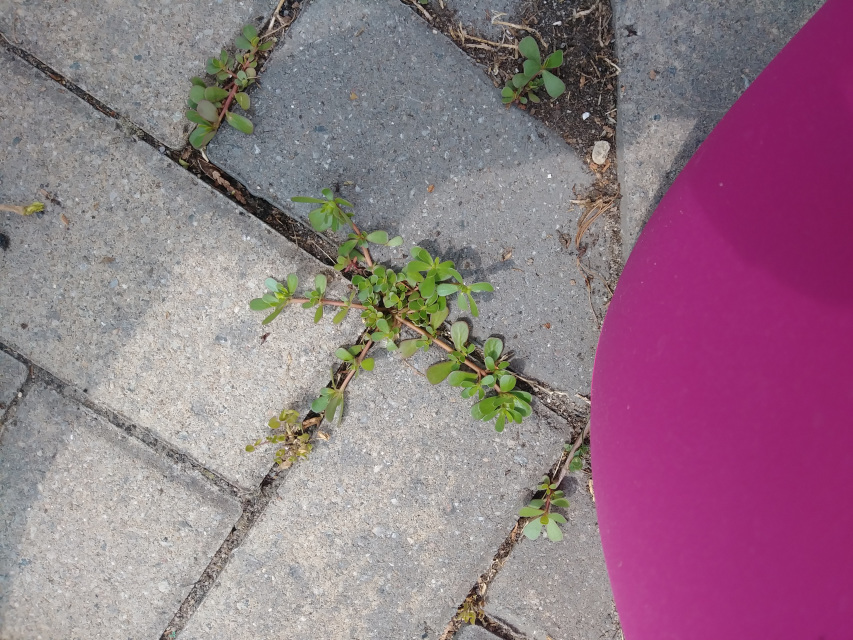 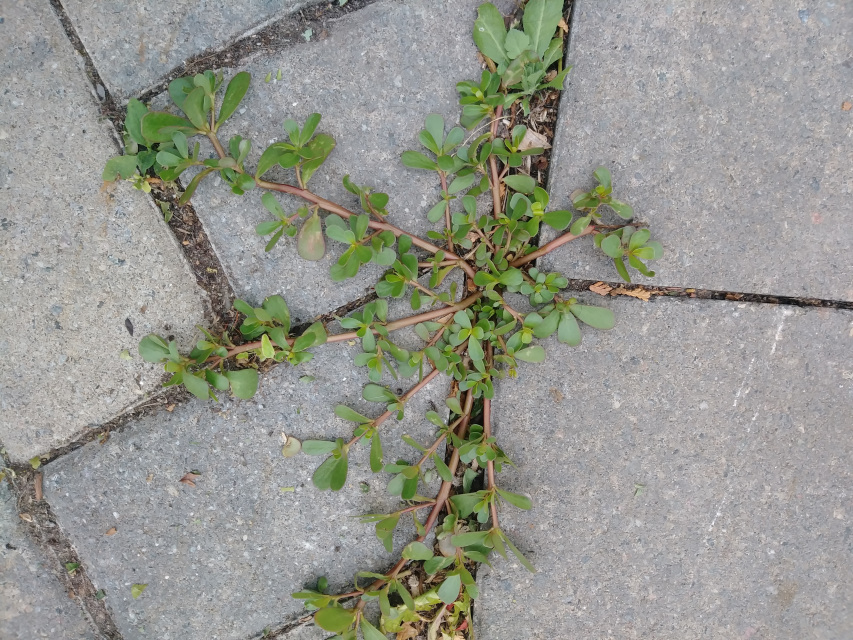 Common in our yards but little known in the North American kitchen, purslane is both delicious and exceptionally nutritious. Common purslane (Portulaca oleracea) — also known as duckweed, fatweed, pursley, pussley, verdolagas and wild portulaca — is the most frequently reported “weed” species in the world. It can grow anywhere that has at least a two-month growing season.

Until recently, most research on purslane has focused on its eradication. A frequently overlooked approach to controlling this weed is to eat it! Purslane is so surprisingly tasty,

Purslane is somewhat crunchy and has a slight lemony taste. Some people liken it to watercress or spinach, and it can substitute for spinach in many recipes. Young, raw leaves and stems are tender and are good in salads and sandwiches. They can also be lightly steamed or stir-fried. Purslane’s high level of pectin (known to lower cholesterol) thickens soups and stews.

Battle also uses purslane in pesto. He throws basil and purslane (upper stems and all) into a blender or food processor, adds a small amount of olive oil, garlic, pine nuts and enough hot water to get a good consistency. Because it’s so juicy, purslane helps create a low-fat pesto without too much oil.